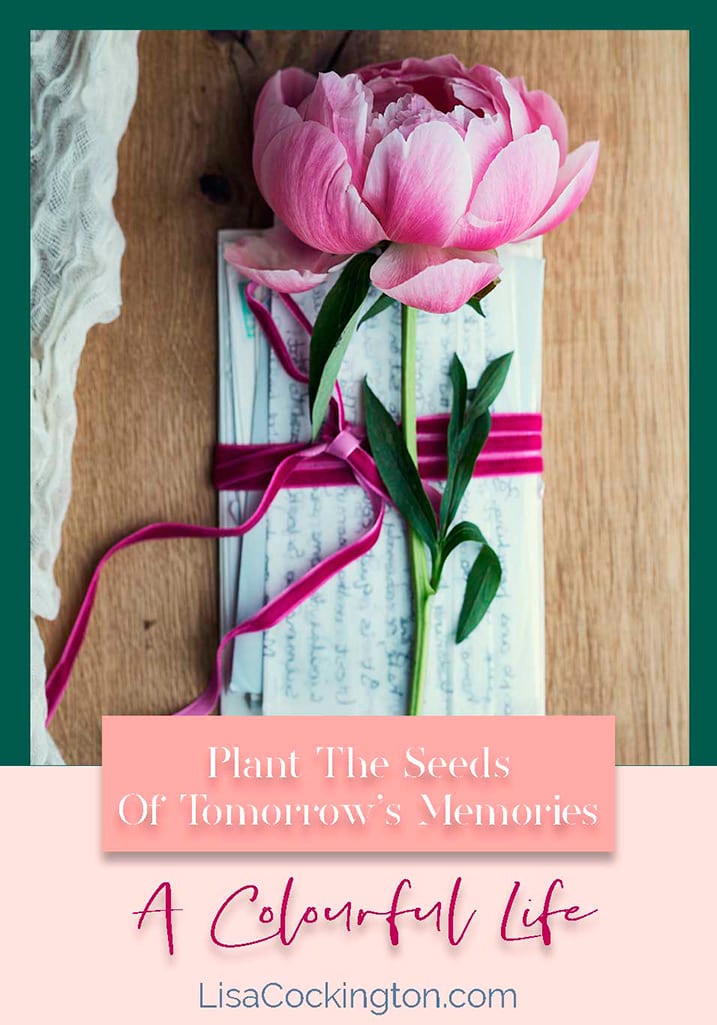 A few years ago, my father passed away after a short battle with cancer. He fell one day, was admitted to hospital and never came home. We hadn’t realised he was terminally ill, and from the moment of the fall he was confused and disoriented, meaning that we never got to have any of those “serious” conversations.

We were faced with the difficult prospect of piecing together his finances through hunting down records stored away in cupboards, and packing the house, including my mother’s things , as she had passed some years previous and Dad could never bring himself to deal with them.

My father was a hoarder, and there were countless boxes of papers and records (including every one of his neatly filed pay checks right back to the 50’s!), as well as documents from his parents and others we were only able to guess as to who they were.

He also left about 15,000 slides (yes the number is no exaggeration) from his amateur photography days, which I dutifully rephotographed to digitise them, and uncovered a world that I never knew about, a world through his eyes. As a photographer myself I was fascinated to see images that were almost replicas of ones that I had recently taken – we had photographed the same obscure objects and angles, and I now shared his love of macro photography. But we had never had those conversations as adults – I was uncovering the past without him.

One of the things that was delightful to uncover and share with my children, was the letters. Handwritten letters to my father and grandfather, congratulating them on different achievements. One was an exemption from war for my grandfather, as he was needed as foreman to build the then “new” Royal Adelaide Hospital. I had known nothing about this.

They were priceless to us, as they provided rare insights into past generations, who they were, what they did, and what others thought of them.

As a self confessed techno geek, it is not lost on me, that these insights may not exist for future generations. Handwritten letters are a rarity. Pictures do indeed speak a thousand words but the facts and thoughts of the time are not included. We have countless flippant messages on social media – but how accessible will these be to future generations when we move on to the next best app or modality?

This is what lead to the creation of my Keepsake Cards, designed to match many of my artworks, when given as a gift. The idea is to write the congratulatory message, perhaps documenting the date and time of the event, and including the sentiments you wish to express. Then using the old fashioned string envelope that comes with it- it can be attached to the back of the picture frame, and remain there for others to discover in the future. One might call it a modern day time capsule – but no digging in the back yard is required.

There are a few potential scenarios that come to mind….Imagine the teenager, now all grown up, discovering the card on the back of his nursery pictures, and reading what his grandmother had wished him right back when he was born, learning how incredibly loved and special he was.

Or packing up an estate, like I did, and finding a card on the back of a piece of art, with messages from all of mum’s colleagues on retirement.

Or perhaps its a love note between husband and wife on exchange of a birthday gift, and children or grandchildren discovering it years later.

Or maybe it’s a treasured card that is re-read every few years to reflect on times gone by.

I know that I may be a little too Pollyanna like with my future visioning, but what ever you are celebrating next – give some thought as to how you might also plant the seeds of precious memories for future generations. Let’s not lose the stories from one generation to the next. What can you contribute that will provide insight about the sentiments and achievements of today’s milestones for tomorrow’s readers?

Post Edit Jan 2020 – I am no longer displaying these cards on my website, however I have many left over – drop me a line if interested, I am offering them for free with a purchase.

What Do You Stand For?

What does your art mean?

The Entrepreneurs Guide to Working from Home

The Surprising Thing About Abstract Art 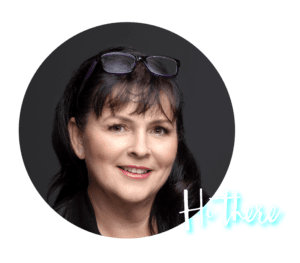 How about new articles delivered to your
inbox as well as early access to
art and 10% first order discount?